Sol Invictus Shining a Light in the Kitchen 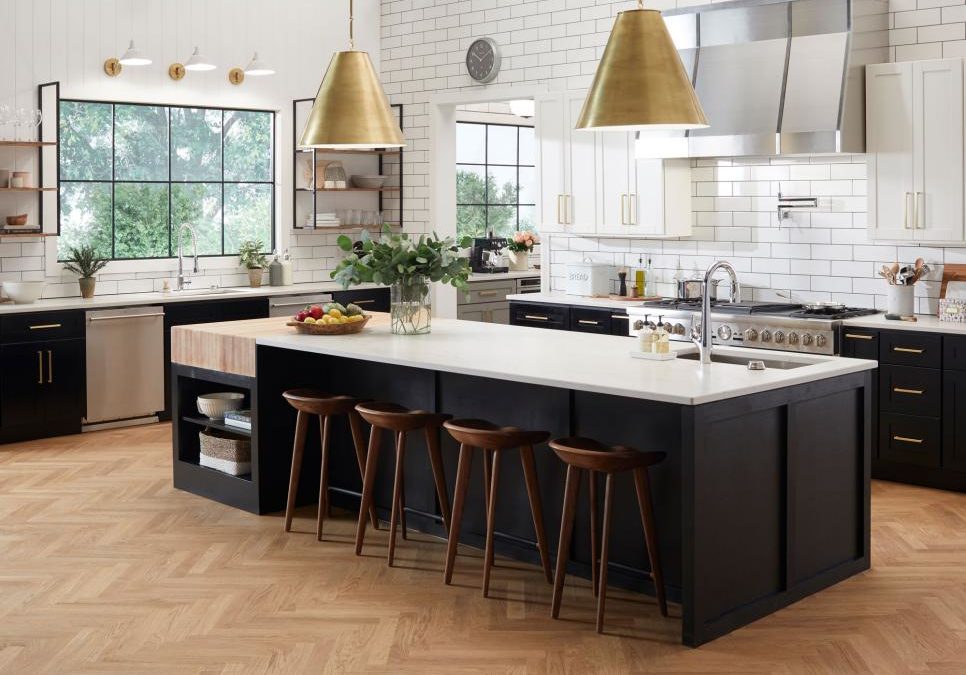 There is something about the ancient Roman civilisation and kitchen culture in my take on life and history. The Romans were an earthy people, an agrarian race who became the greatest military power of their time. Farmers would put down their scythes and take up their hasta and march into battle. Meanwhile, back at home in the domus or insulae, slaves would be cooking up something tasty in the kitchen. Kitchens have not really changed all that much over the millennia. Sure, there has been a lot of cosmetic improvements inside our modern kitchens, but the real workings of a kitchen space have not changed all that much. Sol Invictus shining a light in the kitchen is all about the importance of the kitchen to human culture.

History Has Neglected the Kitchen

The Romans used specially constructed troughs with burning charcoal to grill and roast meat, fish and vegetables. Pots would hang over these heat sources on tripods to cook stews and soups. It has taken longer than would be expected to get a sense of how the Romans arranged their kitchens because these mundane things were neglected by earlier archaeologists and historians in favour of more glamourous subjects. Many cooking implements were taken to museums around the world and their context was lost in the process. Cooking has suffered as an historical topic of interest because it has always been associated with drudgery and slaves.

Kitchens are, finally, getting the exposure they have always rightfully deserved. The cook and the chef have become recent celebrities in popular culture, after being shunned for some four thousand years. Eating may be a basic requirement of life, just like procreation, but we all know the difference between good food and crap, and good loving sex and its opposite. The rarefied realm of the human mind has garnered more air time in comparison with the shared recipes of families and peasant cultures. Pliny and Cicero may have been too high fallutin to write about their favourite garum recipe but I would bet that they enjoyed partaking of it. Kitchens are important places for cooks to showcase their skills. Click here to view some talented kitchen renovators and their designs.

Kitchens with plenty of natural light from the sun are much more pleasant places to work in. Solar power is, now, driving many kitchens across Australia too.