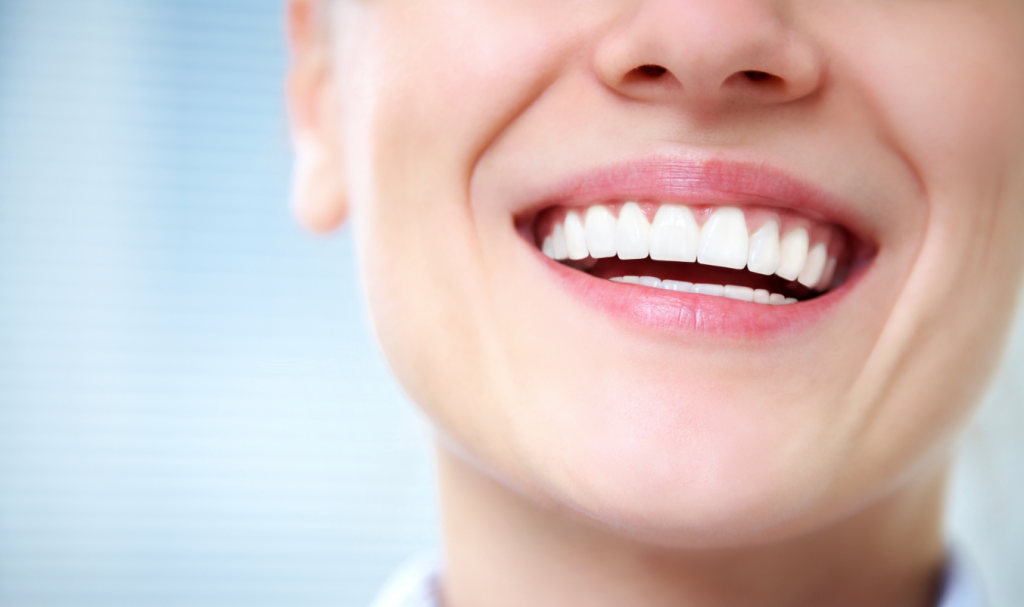 I am, often, amazed, whilst watching Hollywood films, at how perfectly white are the teeth of all the characters being portrayed by the actors involved. Drug addicts, alcoholics, street people and the sick all have these amazingly white teeth. The make-up and costumes employed by the actors do not extend to the state of their oral hygiene, it seems. Hollywood is a factory, of course, where every package has perfect white teeth, a six-pack if male, and cosmetic enhancements if female. This promotion of physical perfection on the big screen has had a large effect upon the global viewing public. Every teenager wants to emulate his or her on-screen hero. I wonder if Hollywood’s shiny white teeth could be powering a nation’s self-esteem?

The Vacuous Watcher is spellbound

The celluloid world impacts upon the mores and values of the real world. The camera presents a perfect, art directed, version of life to the insecure eyes of its youthful audience. Body types are flattened to a large screen and favour those who boast an elongated frame. The outer life is accentuated and the inner life is concealed. The vacuous watcher is spellbound by the dancing pixels on the screen. Stories are presented that simplify life and complexities are left out altogether.

Are White Teeth a Product Placement in Movies?

One wonders whether dentists have infiltrated the movie industry, in the same way that the gun lobby and big tobacco have. Have you ever considered why just about every American movie contains lots of guns being fired and actors smoking? Product placement is happening in just about every scene on the big screen. Actors, who become rich and famous, are the playthings of the money men who run these businesses. Puffing away and pulling the trigger, whilst pretending to kill other human beings is a coomon sight on screen. How can any of these individuals have any iota of integrity? Actors seem to relish the drag of a cigarette as the most satisfying business they can engage in on screen. One wonders at the message that these entertainers are sending to the impressionable members of our society, as they watch their heroes on the big screen.

Dentists Are They the Entertainment Industry’s Best Friend?

White teeth and cosmetic surgery are the most generic features portrayed by American actors on our screens. The dentist must be the best friend of actors, agents and producers right around the globe. See for yourself an example of a dental clinic in Melbourne, which offers the full array of dental procedures in the 21C.